the Carmen to the theater Massimo 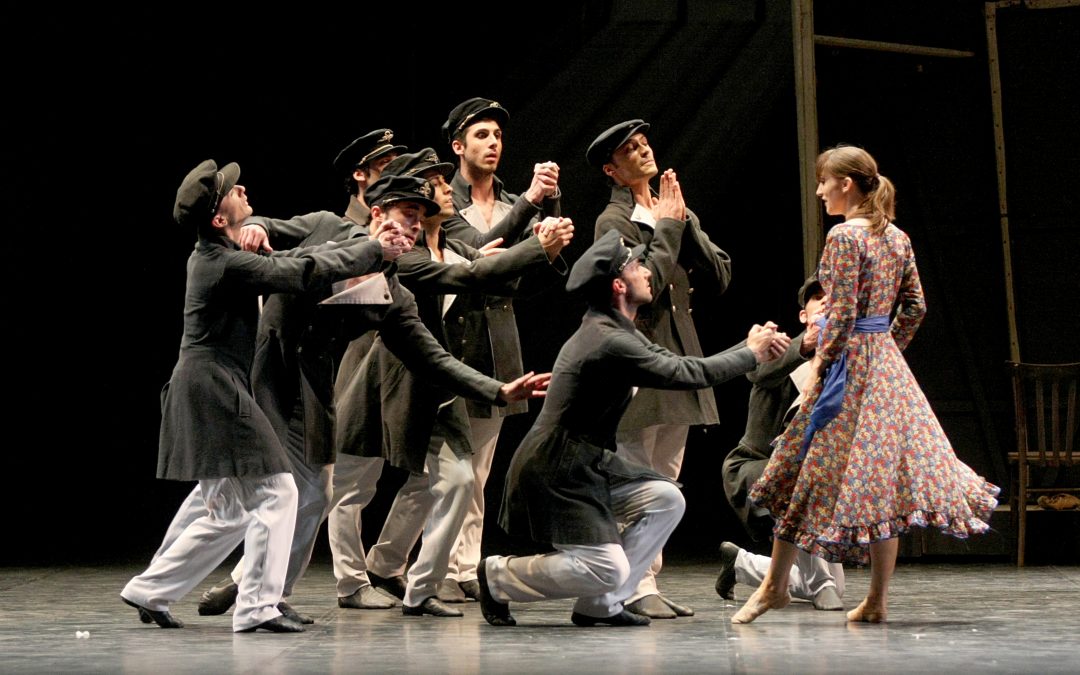 The Carmen at the Theater Massimo  of Palermo, from November 26

Saturday, November 26 at 20:30 will be staging The Carmen. Replies until 4 December. 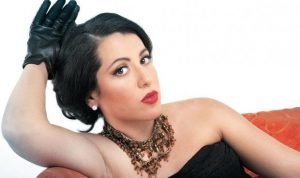 The Carmen in Palermo, the actress

The Carmen of Theater Massimo  in Palermo is recovery in 2011, director Calixto Bieito, on the podium the Argentine Alejo Pérez. “It is a story of love and death. If you prefer, an anonymous story of gender violence between a soldier and a woman. ” So the director Calixto Bieito tells her that Carmen will debut Saturday, November 26 at 20:30 at the Theater Massimo, after the dress rehearsal on Friday 25 at 20.30 with over a thousand under 35 Youth Association for the Teatro Massimo, in an evening that will see the foyer set up with the colors of Spain, corner photographic and drawing of lots.
The staging of Georges Bizet‘s masterpiece is the Teatro Massimo in co-production with the Gran Teatre del Liceu in Barcelona, Teatro Regio in Turin and the Teatro La Fenice in Venice, a great Carmen who has traveled throughout Europe and which has already arrived at the Teatro Massimo in 2011. “the Carmen – explains the director – is a work on frontier emotions, on the love abyss, on the destruction and physical and emotional self-destruction. It is a work in which the perception of death is very present “. 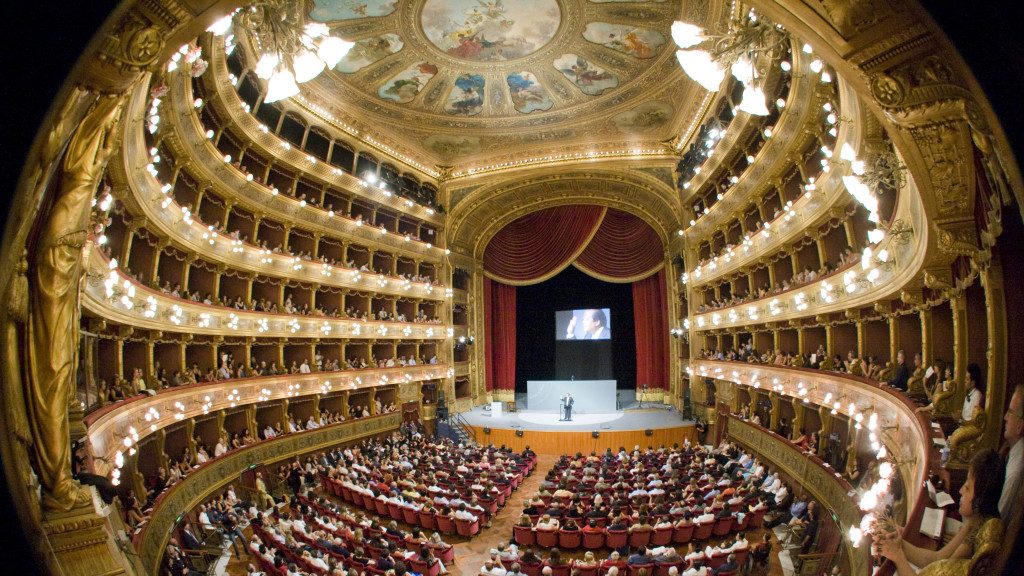