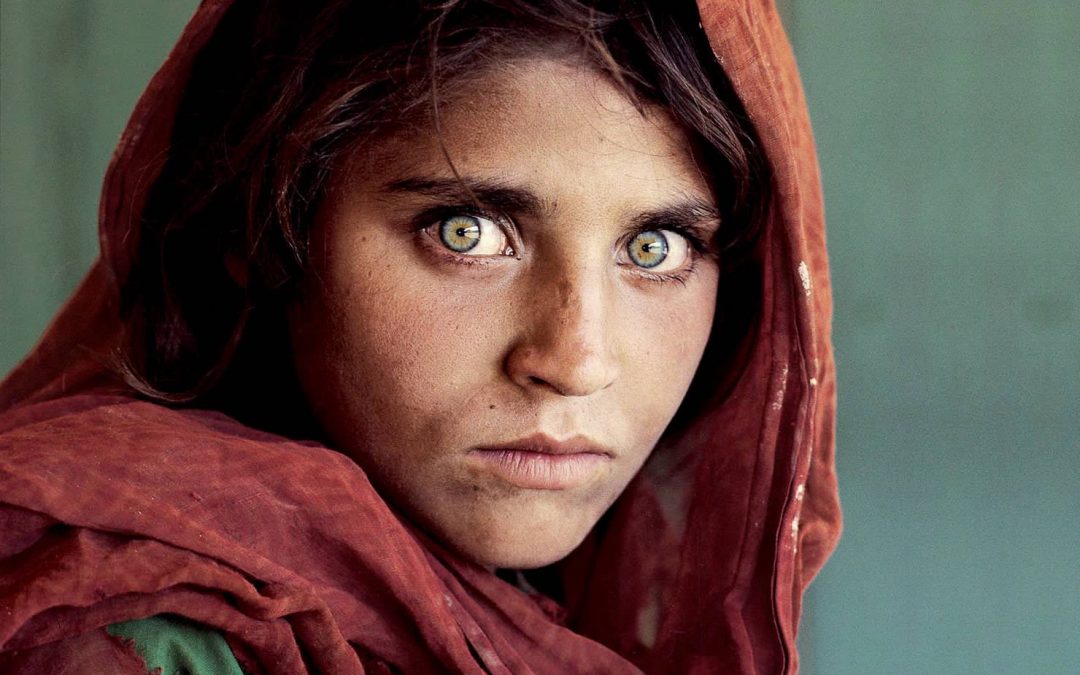 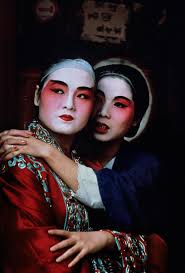 At the Gallery of Modern Art of Palermo it was staged another exhibition of great value the Steve McCurry Icons. A rich display of the collection of the most important photographs by Steve McCurry, which will last until February 19, 2017.

In this exhibition are on display over 100 photos which as we said above recount his first trip to India, a visit to the border with Pakistan until the Russian invasion of Afghanistan and many other shots that immortalize landscapes, people and cities made around the world.

It was during the Russian invasion period in Afghanistan, in the refugee camp in Peshawar, Pakistan, in 1984 photographed Sharbat Gula, the young Afghan girl just 17 years old when the picture gave the name of “The Afghan Girl”.

A show full of emotions among the beauties of certain places but also the hardness of certain faces tried by war and by difficulties.

There will be, in fact, shots that tell the war, suffering but also joy and wonder etched in the faces and situations in which he found the American photojournalist.

Among the photographs on display to signal that portrays Aung San Suu Kyi, the Burmese activist Nobel Peace Prize in 1991; a picture of a young Afghan fighter taken to Kabul; Some moments of the bombing of the city of Herat, also in Afghanistan; snapped some wonderful views in Rio de Janero and Burma and many other very interesting.

Besides photographs it is projected a small documentary by National Geographic that tells the search and the discovery of Sharbat Gula, the Afghan girl of historical photos.

The exhibition “Steve McCurry Icons” awaits you at the GAM in Palermo, Modern Art Gallery from 15 October to 19 February 2017.

Opening days and times: Tuesdays to Sundays, a lunch break from 9.30 to 18.30, while the ticket office closes at 17.30 (last accessed). The exhibition will be closed on Monday.

Prices: price of the ticket to visit only the exhibition of Steve McCurry is 9 € (full price), reduced to 7 euro for a minimum 15 people groups, for children between 19 to 25 years and over65 visitarori.

Access to the exhibition is free for children up to 18 years, accompanied by school groups, disabled people with guide, students of Fine Arts in Palermo, journalists, ICOM members and tour guides.

Also you can buy the ticket that provides access to the exhibition and at the cost of 12 euro Gallery.

Audio guides are available (with the same Steve McCurry, who will explain some photos), guided tours for groups of 25 people and educational workshops for schoolchildren.